I just returned from Recurse Center’s Never Graduate Week 2019 – an inspiring week of old and new friends and a familiar company. Like last year, I got roped into making a quick puzzle for this year’s friendly Capture the Flag created by a friend of mine. It’s about possums.

Source code and spoilers below! 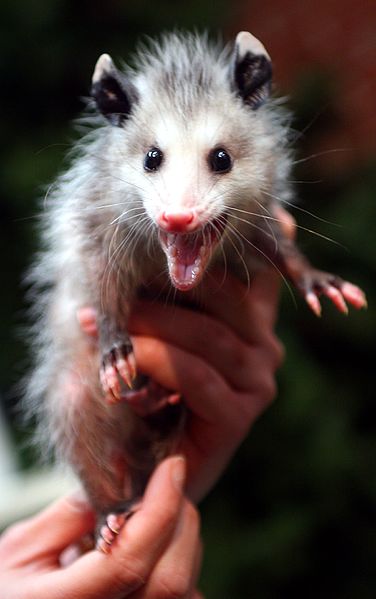 I really wanted to make something that involved phone spoofing and it worked out pretty well. Most participants eventually figured out that they needed to call back from a different number, as clued by the intro to the possum facts hotline.

Using Twilio was remarkbly easy! One consequence that I hadn’t thought about was that the top few search results for phone spoofing services all banned dialing the number I had set up due to the volume of CTF participant calls.